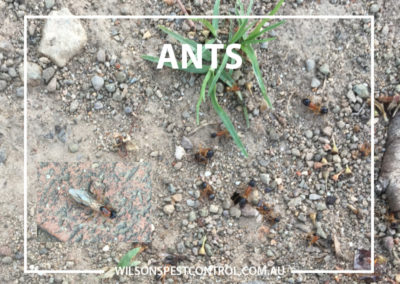 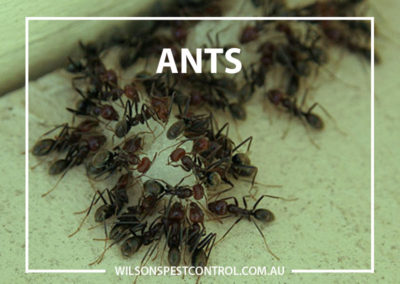 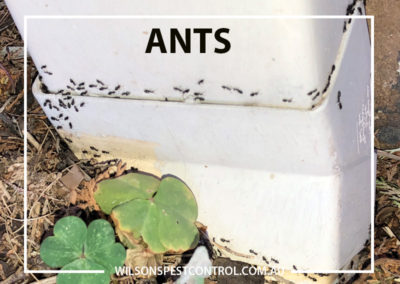 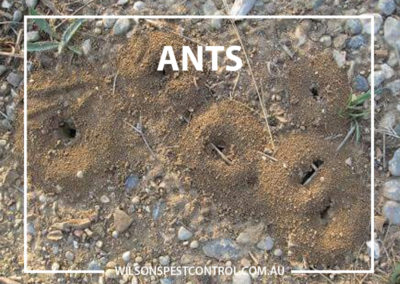 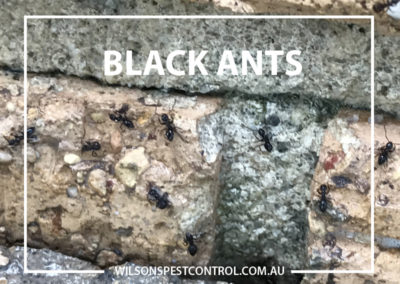 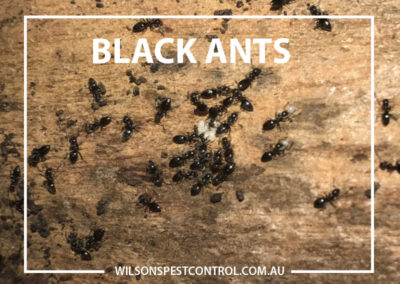 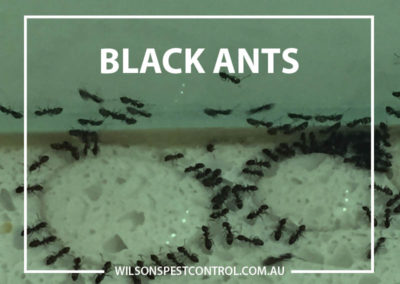 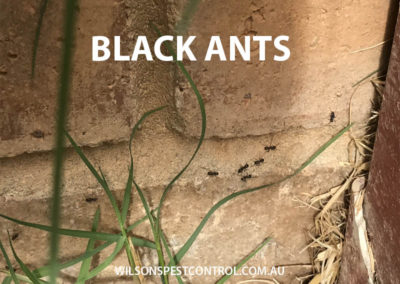 As the majority of ant species prefer sunny climates, our environment is perfect for ants to thrive. Ants are ubiquitous.

Out of around 15,000 ant species and subspecies worldwide, Australia has just over 1,300 known species so far.

The most familiar ant species in Australia are:

Ants can be a particular nuisance when they get into your home. Garden or Black ants aren’t thought to carry diseases, the trouble is you don’t know where they’ve been foraging outside, so you won’t want them marching through your food cupboards.

Ants will travel in a wide range searching for food, following trails they have established and clustering around the source of food, becoming a nuisance in homes, organisations and businesses.

Small piles of earth around holes in soil and at the base of exterior walls indicate their origin. 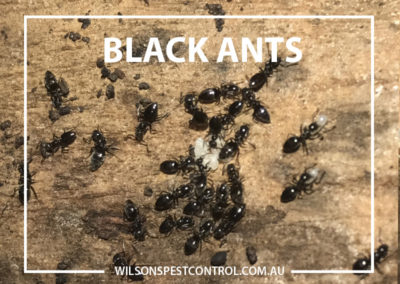 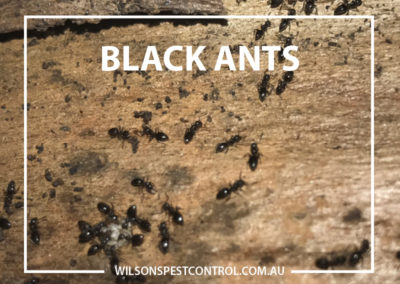 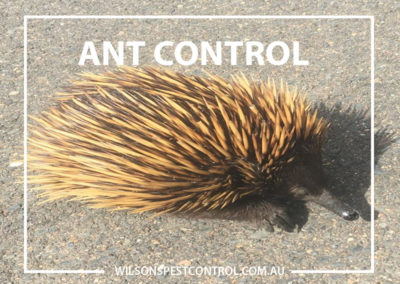 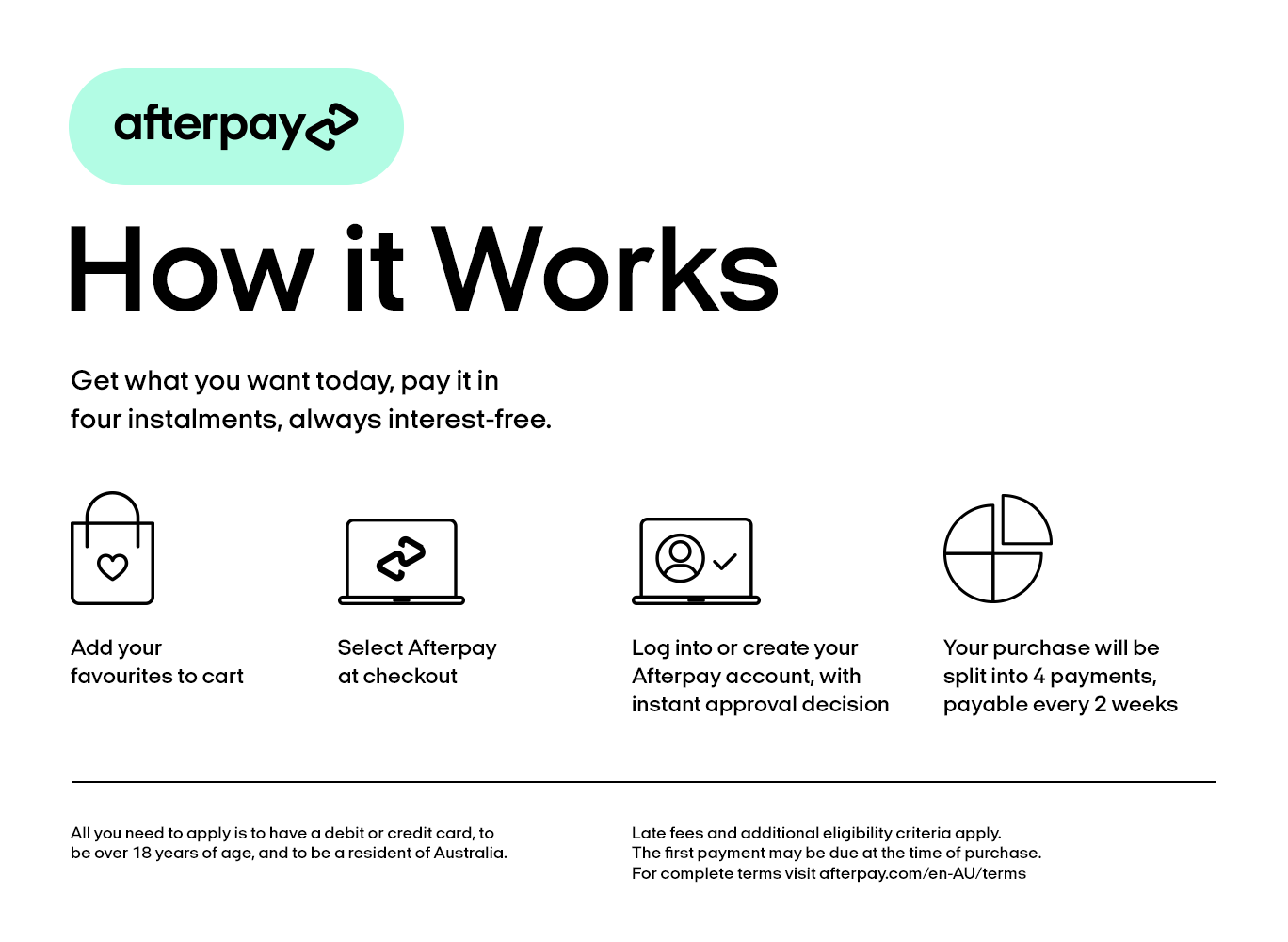 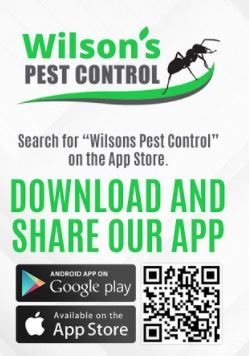